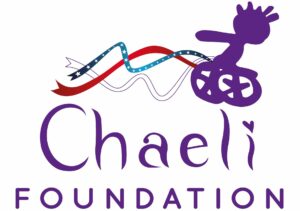 Menu
My Thoughts on Gender Issues

My first encounter with a powerful woman was with my mother. It seems that around age 10 or 11 I informed her that cleaning the bathroom and especially the toilet was women’s work.

Six months later, after having cleaned the toilet every week since my declaration of my rights, I had been sufficiently chastened, and my mother let me slide and share toilet cleaning duties with my sister.

I grew up in a little town called Pierpont, Ohio which consisted of 9 streetlights and 2 stop signs and about 4,000 cows and my father’s Presbyterian church. I was farmed out to farmers in my father’s church who needed help in cleaning their barns by shoveling manure into a manure spreader from which it was my task to drive around fields dispensing this free fertilizer on the farmer’s fields. I couldn’t get away from moving some type of manure as I grew up.

But it did give me an opportunity to observe the tough wives of the farmer who often worked plowing or harrowing the fields in preparation for planting while also doing the family laundry, cooking meals, and doing the dishes, feeding the animals, supervising homework, and cleaning the house. If a crop failed, then there was no grain or hay to sell or store which meant that there was less milk to sell and sometimes the farmer had to sell part of his herd which didn’t help his income long term. There were acts of abuse when a farmer hit his wife when there wasn’t enough food nor enough to pay the mortgage on the house nor enough to pay utility bills, etc. etc. It was a difficult life for many farm families and especially for women who had to absorb their husband’s wrath. Sometimes my father was not paid in cash, but a pound of homemade butter and jam, or a chicken, or a live goose which when I tried to chase them down wound up chasing me.

I didn’t pay attention enough to this growing up what with being a teenager and all but growing up in rural Ohio made it easy for me to relate to the problems of women and girls in rural communities. It did eventually bring me back to the problems of rural women and what it was like to feed families in the developing world and why, when there enough calories produced worldwide to make everybody fat, why indeed were their so many people around the world starving. My friend Betty Williams, the 1977 Nobel Peace Prize Laureate and one of the main reasons for achieving peace in Northern Ireland, first clued me into the fact that thousands of kids under the age of five die each day because of malnutrition which makes them susceptible to a variety of dangerous maladies and diseases.

I have been to more than 55 countries in the world around with around half of my visits to the countries from what is described as third world. I’ve been in refugee camps and while as a Peace Corps volunteer in Central America more than 30 years ago, I worked to create vegetable gardens to include with their daily dose of rice and beans. In Africa, I have seen women hoeing their fields with babies on them, front and back while their menfolk didn’t life a finger to help.

In Latin America, where I served as a peace corps volunteer, women often were the last ones to eat in their households, guests first, men second, boys third, girls fourth, and women last. And my last pet peeve is that whenever any family member was disabled through an accident or disease, it was invariably the mother of the house who took care of that person. However, it doesn’t take much to have a positive effect on a family. In Nicaragua, in one house we visited, a grandmother had to be helped to go to the bathroom by a family member, and if there was no one around to help her, she had to crawl. Sometimes she didn’t make it and soiled herself. All we did to help that family was to teach the grandmother how to use a walker and now she can go to the bathroom with dignity. Helping the disabled person in a family regain some form of independence usually means that the female caregiver gains some independence also and can contribute to the income or food production for the family,

Another member of the ASI Board, NPPL Mohammad Yunus, started a bank called the Grameen bank mainly to give loans to groups of women to make improvements in their homes often by starting small businesses. Their loan repayment rate was often above 95% as the groups were responsible for the loans that an individual group member committed to. Men were much more irresponsible than the women, and if he was paid, the money went to his purposes, not the family.

So if you want to help rural women in the so-called third world, the answers are these and are often reflected in in United Nations sustainable development goals:

in one province which I visited a few years ago. Most of the small towns were forming clubs for girls and doing the following things:

Become active and attend annual meetings of the UN Commission on the Status of women. A few weeks ago, the theme of the annual meeting was totally about the problems of rural women.

The commission called for many things, but I will choose three overarching goals.

(i) Pursue macroeconomic policies that support smallholder agricultural production and the food security and nutrition of rural women and girls and their communities by mitigating the negative impact of international investment and trade rules;

(i) Ensure that rural women and girls and their organizations fully and actively participate in the decisions, policies and institutions that affect their livelihoods, well-being and resilience;

These are but a few of the examples of topics that are discussed, and recommendations made concerning the rights of rural women. In next year’s meetings, the results will be evaluated, and progress measured. 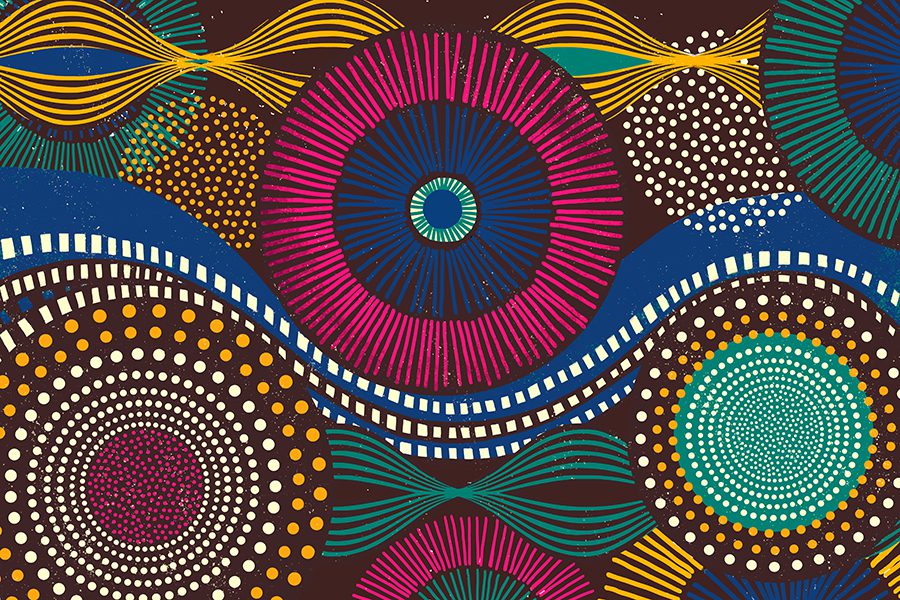 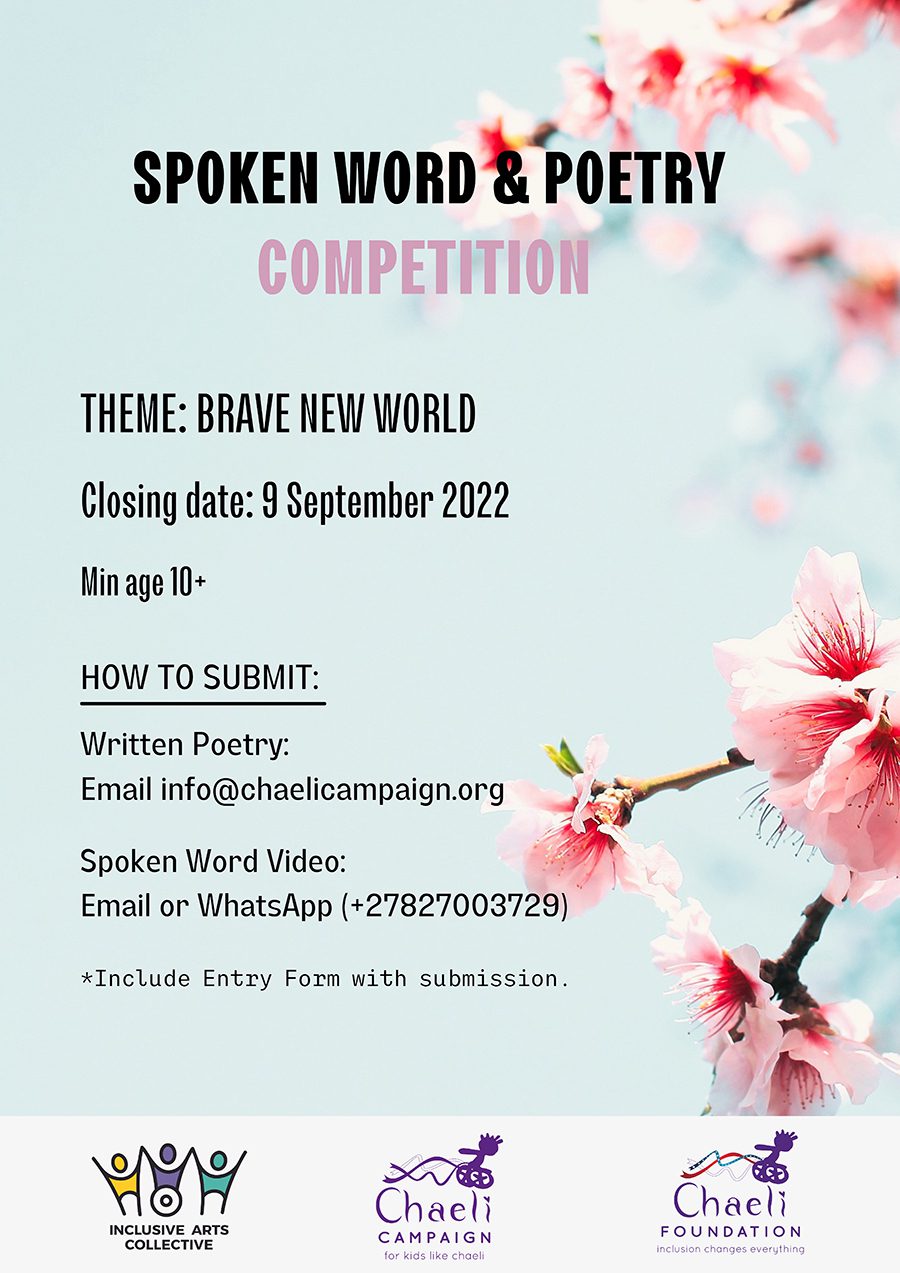 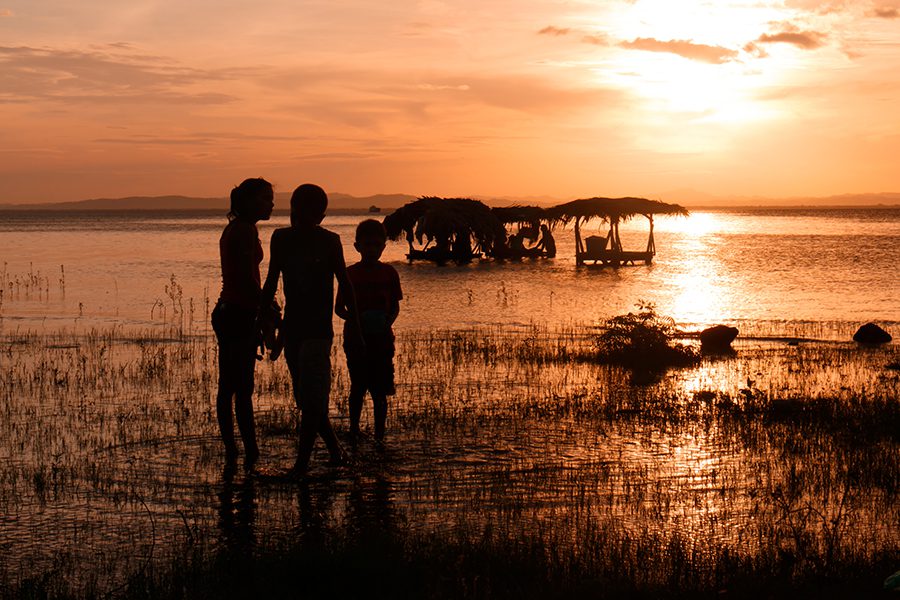 My Thoughts on Gender Issues